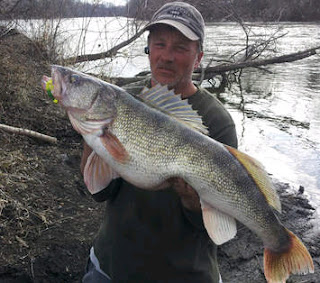 Jim Zimmerman caught what appears to be the largest walleye ever pulled from Illinois waters: a 15 lb 8 oz. 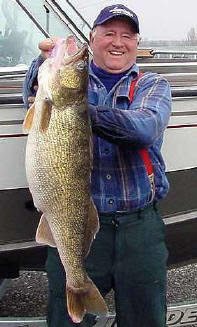 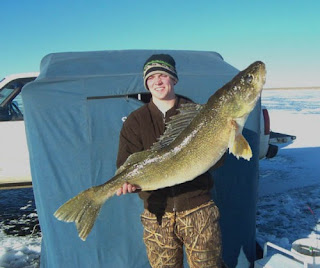 This Walleye is 23 lb and was caught on Helen Lake near Steamboat Bay. 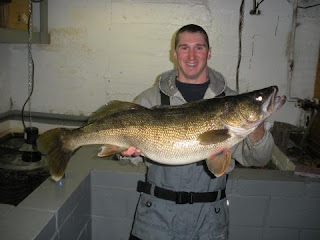 Richard Levesque was ice fishing on Lake Champlain when caught this 14.55 pounds. It was officially the largest walleye ever caught in Vermont. 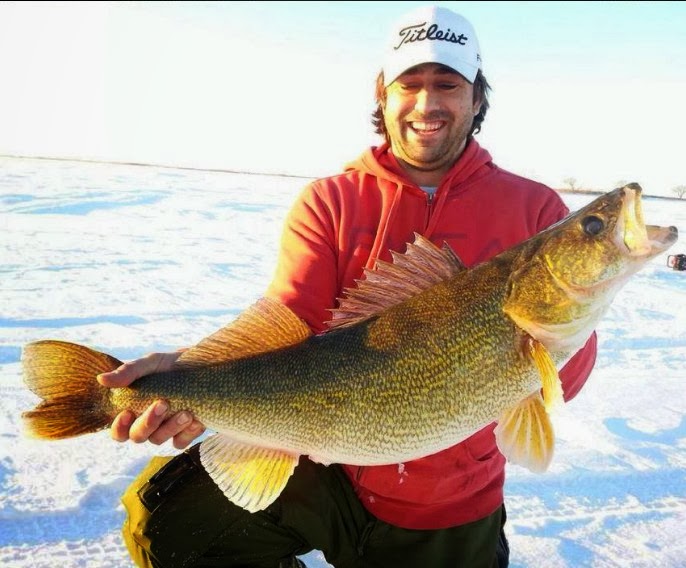 This wide ranging North American species occurs from the Hudson Bay east to the St. Lawrence River, south to the Gulf coast of Alabama, and northwest of the Hudson Bay from Manitoba through the western Northwest Territories (including Great Slave and Great Bear Lakes) to the Beaufort Sea on the border of the Yukon Territory. In eastern drainages from Massachusetts southward it occurs all the way to the coast. It occurs from the Beaufort Sea south through Alberta, northeastern British Columbia and Montana to southern Arizona, the northern portions of Nevada and New Mexico, and then eastward to Georgia.