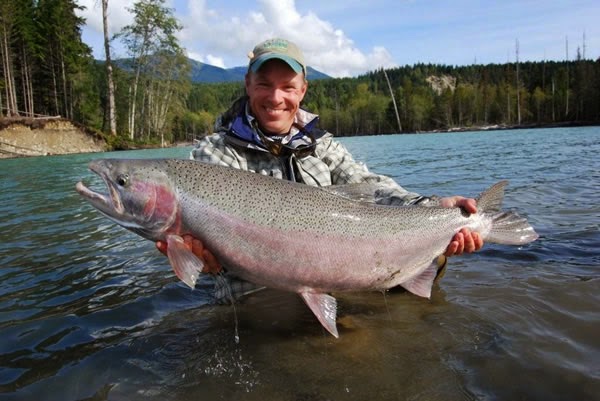 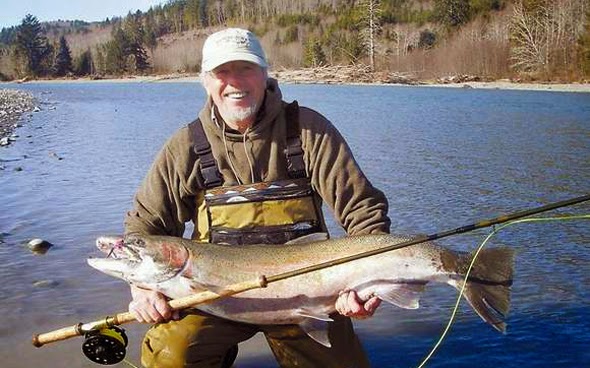 Steelhead and Rainbow Trout are the same species of fish; the main difference between the two are that the rainbow trout remain in fresh water, while the steelhead are anadromous – living in both fresh water and the ocean for parts of their lives. Also steelhead grows bigger than rainbow trout.

These kind of trouts were recently reclassified as part of the salmon genus "Oncorhynchus". Like other salmon, steelhead trout return to their birthplace to spawn. Unlike other salmon, Steelhead do not die after spawning.

Steelheads have an average size of 8 to 11 pounds, and can reach an adult weight of up to 40 pounds.