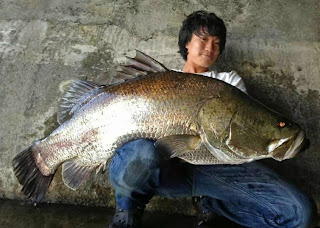 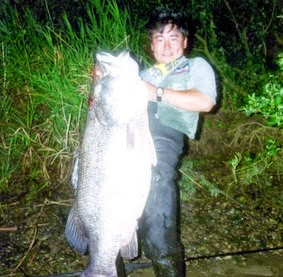 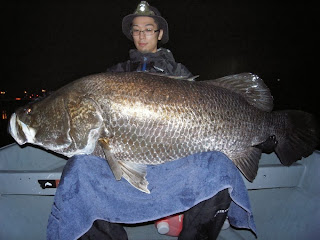 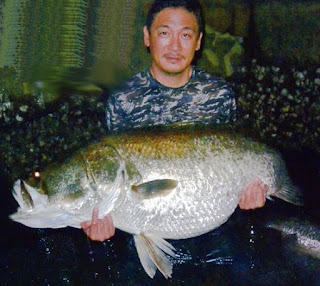 
The Japanese lates, or also called akame (Lates japonicus) is a rare and shy fish endemic in Japan.

The Japanese lates was for the first time scientifically described in 1984, having previously been considered the same species as the barramundi (L. calcarifer).

The Japanese lates is a bottom dweller in the freshwater shallows, estuaries, and the ocean. This predator fish is known in the south western part of the Japanese main islands.