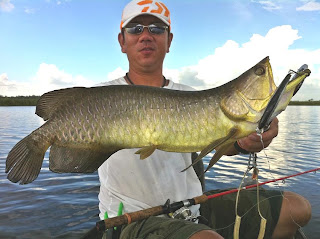 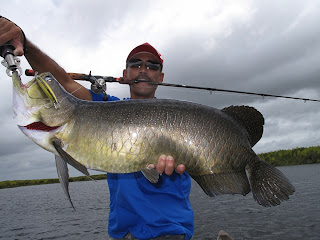 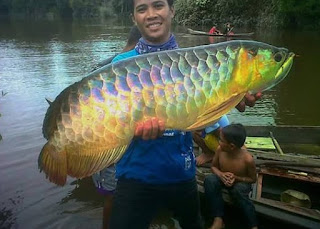 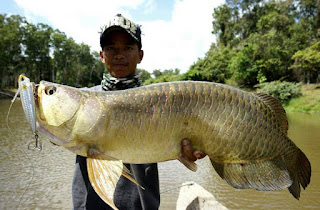 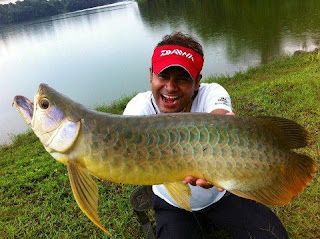 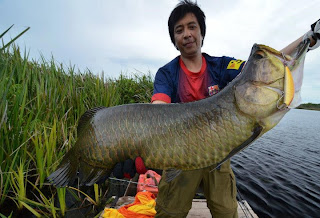 Exists two kind of saratoga.The northern saratoga (Scleropages jardini) are found from the Gulf of Carpentaria right across the top end into Western Australia with a few small pockets on the east coast of North Queensland. These are also found in New Guinea.The southern saratoga (Scleropages leichardti) are native only to the Fitzroy River system and its tributaries including the Dawson, Isaac, MacKenzie, Donn & Connors Rivers & Fairbairn Dam (Lake Marraboon) in Central Queensland. In recent times, the southern saratoga have been moved to various locations where they have established breeding populations. Some lakes that have received some fame for their good saratoga fishing are Borumba Dam and Lake Cania.