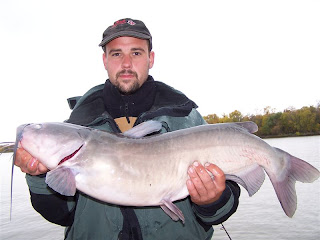 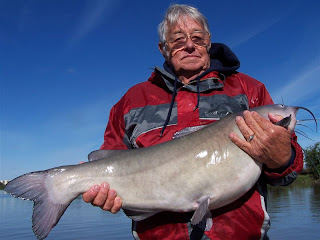 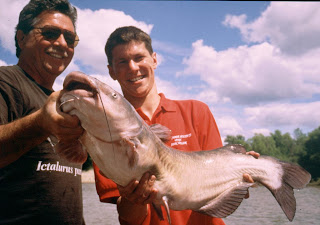 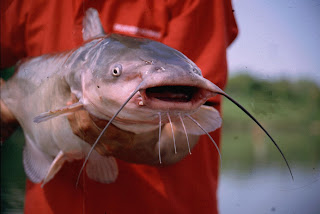 A 3-foot-long channel catfish estimated at 25-30 pounds was landed at  Riverfront Park, Drew Beaty of Salem.

The channel catfish is widely distributed through most of the USA. and parts of southern Canada and few in northern Mexico. In the USA it is most abundant in the central part of the country east to the  Appalachians mountains. This catfish occurrence is sparser and mostly by introduction along the west coast and east of the Appalachians mountains.
This catfish prefer clean bottoms of sand or gravel in larger lakes and rivers. They eat mainly on crayfish, fishes, and insects generally at night in swifter moving currents. During spawning time they will enter and ascend small tributaries and streams.