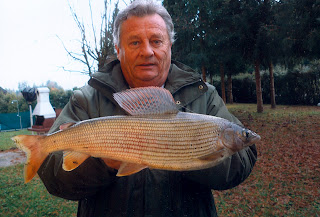 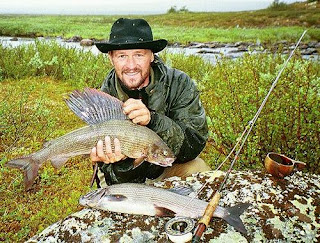 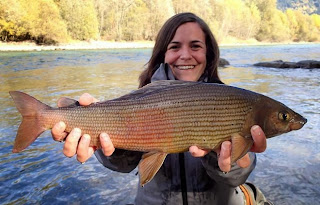 Occurs in northern Europe from England and France to the Ural Mountains in northwest Russia in temperature ranges of 18.0-24.0 °C. The grayling is essentially a river fish and prefers clear, well-oxygenated water in the upper reaches of rivers with sand or gravel bottom. It also occurs in lakes, especially in mountain regions and rarely in brackish water (Baltic).
Grayling feed mainly on bottom-living insects larvae, especially sedentary caddis worms and the larvae and pupae of midges. It is considered a good game –fish with fly and spinner in Europe. The grayling is a good food fish and highly esteemed in parts of Europe, but is best prepared and eaten fresh as its special flavor is lost a few hours after death. The name thymallus refers to the thyme-like scent.
Newer Post Older Post Home